I’m is a seasoned designer, working for over 30 year as a designer, illustrator and educator. Starting my career as an illustrator intern with Oklahoma City based design firm, Ackermann, Hood and McQueen.

In 1990, I moved to La Crosse, Wisconsin and accepted an Illustrator position with Gateway Foods – a large food distributor, creating illustrations, logo designs and package designs for many food franchises including Festival Foods, Rainbow Foods, Kwik Trip, and independent IGA stores. I worked with Gateway full-time for only a couple years then continued to freelance for them for a few more years after.

At 25, I accepted a full-time position as instructor at Western Technical College teaching Illustration, Design Concepts, Drawing, Advanced Drawing, Photoshop, Illustrator, PageMaker, and later, Web Design. I taught at the college for 20 years and served as Program Head for the Graphic Design, Visual Communications, and Printing Programs for several years.

Concurrent to teaching, I continued to freelance which eventually grew into my own design firm/software company. The name has went through a few iterations over the years. “Lane Butz Design” grew and changed to “IDG of Wisconsin” which later changed to “Digital Octane, llc”. At it’s largest, my firm had 14 people, mostly designers and programmers.

In 2001, I had sold my company, quit my teaching position and moved to Pasadena, California. Immediately I was surrounded by so much talent within arm’s reach. Fortunately, I stumbled into a group of programmers and web gurus that knew much more than I knew, so i spent two years educating myself to catch up!  I formed a small business called Otis-Cortez Design Group. I continue to work with members of that group as I hand-pick teams specific to the needs of each job. 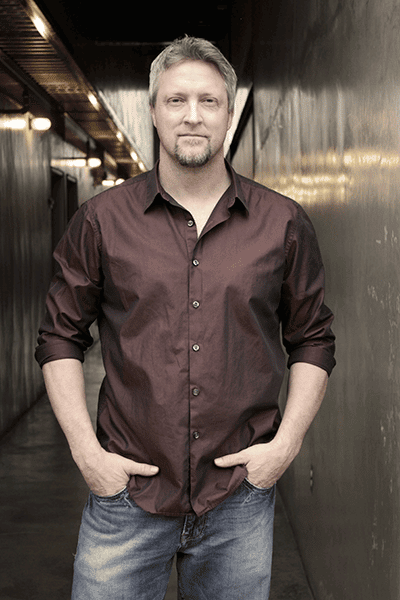